The Magic Lantern at the Abu Dhabi Film Festival 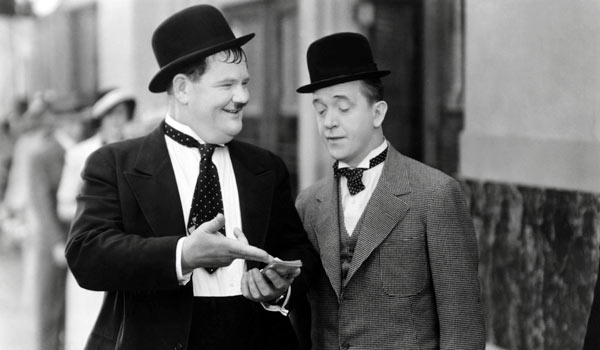 On the occasion of the Abu Dhabi Film Festival (ADFF), The Magic Lantern is going to present a film session for children aged 6 to 12 at the VOX Cinemas, Marina Mall, Abu Dhabi.

In November 2010 Swiss Art Gate UAE has launched the first film club of The Magic Lantern in the United Arab Emirates in Al Qasba Sharjah. Actually, the non-profit film club under the patronage of UNESCO (Swiss commission) and the Swiss Embassy, has more than 300 registered members. The club season spreads over 6 months, screening a film once a month on a Saturday afternoon. The membership for the whole season is provided at a small cost to make it affordable for everyone to join.