Open to a wider audience 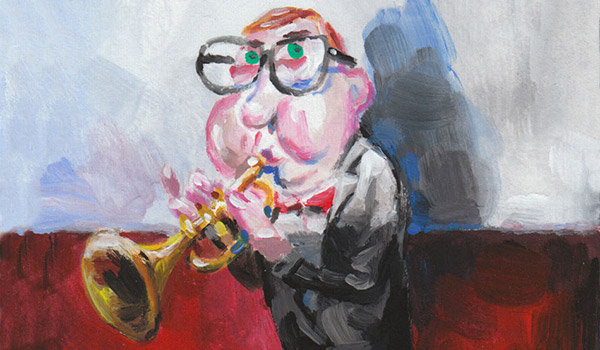 Thanks to its reputation in cinema and youth culture, The Magic Lantern is regularly in demand. Be it festivals or cultural events it organises special screenings, which are always both fun and educational.

The Magic Lantern works together with a number of film festivals: Fantoche in Baden, Kurzfilmtage (short film festival) in Winterthur, the Locarno Film Festival, the NIFFF (Neuchâtel international fantastique film festival), Cinéma Tous Ecrans (all screens) in Geneva or the Swiss Cinematheque in Lausanne. The Magic Lantern is also an active player in several events for youth and younger children such as les Jardins Musicaux in Cernier and Lausanne or the Camerata in Berne. The screenings organised by The Magic Lantern at these special events are generally open to a wider audience and give the opportunity to parents to discover the organisation.